By submitting your email address you are consenting to receive the occasional newsletter
from Raven featuring news, updates, events & more. 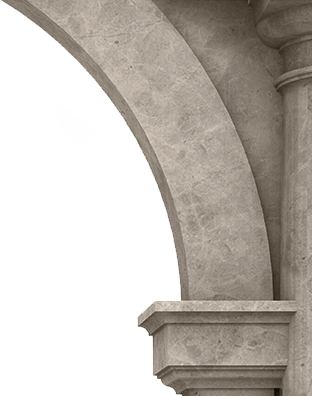 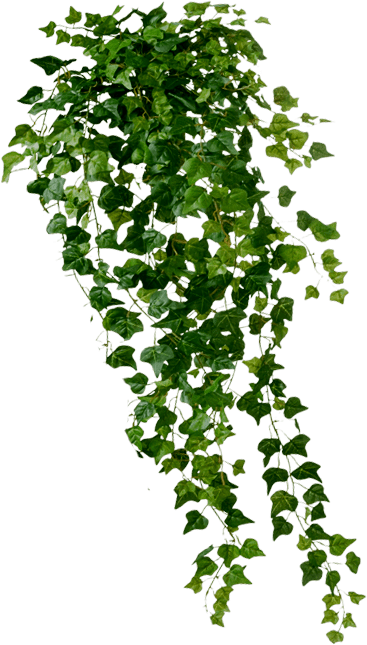 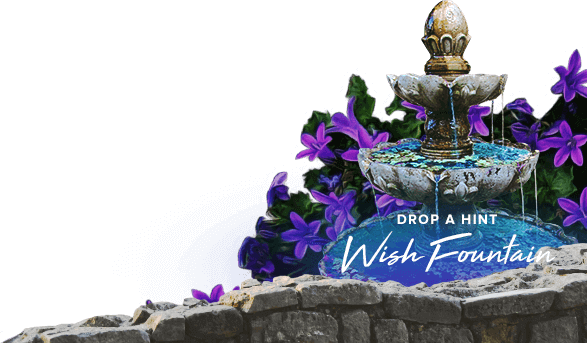 BORN FROM THE STARS

Natural silicon carbide is impossibly rare on Earth; in fact, it first gained fame when tiny particles were discovered by the Nobel Prize-winning French chemist Dr. Henri Moissan at the site of a massive meteorite strike in Arizona. This intriguing new stone was named Moissanite in his honor, and Moissan spent the rest of his life attempting to re-create this rare mineral, which is among the hardest materials on Earth.

Many years later in a research laboratory in central North Carolina, scientists perfected and patented the innovative process that creates silicon carbide crystals, for Charles & Colvard®, with such purity that it rivals any earthly gemstone for fire and brilliance. In these gems, which are more durable than diamond, sapphire, ruby, or emerald, this fire and brilliance will last forever.

In nature, silicon carbide is created over millennia by a combination of extreme heat and pressure. Our researchers recreate those conditions in a controlled, profoundly accelerated process which produces durable, super-hard crystals with a minimum of ecological impact…and absolutely no mining.

Possessing fire, brilliance, and luster that far surpasses even that of a diamond, Moissanite twinkles and sparkles unlike any gemstone on earth. Composed of carbon and silicon, the Moissanite crystal is one of the hardest and toughest known elements on earth, making it extremely resistant to scratching, chipping and breaking.

Moissanite, also known as silicon carbide, was first discovered in minute quantities from particles carried to earth by a meteorite 50,000 years ago. It is now available as faceted gemstones in a large array of shapes and sizes.

Unlike other brilliant stones that cloud and dull with time, Moissanite is guaranteed to never lose its optical properties. Therefore, it will be every bit as beautiful, fiery and brilliant generations from now as the day you purchase it.

It is important that your ring is perfect. Work personally with Michael to explore every aspect of your vision by setting an appointment below:
Make An Appointment